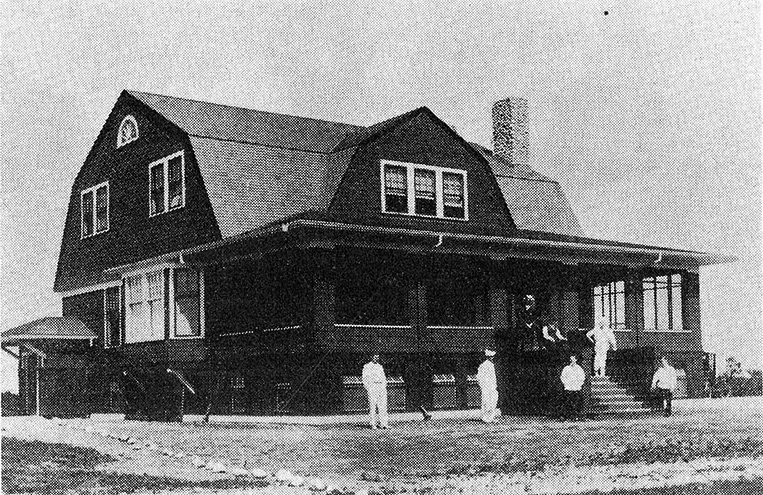 Founded by executives of the T. Eaton Company in 1914, Elmhurst’s history spans over 100 years. Having hosted the likes of such legendary players as Harry Vardon, Ted Ray & Walter Hagen; the golf course has a championship pedigree unique to anywhere else in Manitoba.

One step inside the doors and you will see the wall of champions that have called Elmhurst home.

The club has hosted 11 national championships, the most recent being the 2014 Canadian Men’s Amateur Championship (featuring the likes of such current PGA Tour members Corey Connors, Taylor Pendrith, Mackenzie Hughes, and Adam Svensson), countless professional events and will be one of three host courses for the 2023 World Police & Fire Games being held in Winnipeg.

Started in 2003, the Elmhurst Men’s Invitational Amateur Championship is one of the most prestigious amateur events in Manitoba and in recent years the even has become one of the most noted events in Western Canada, with top golfers like the European Tour’s Aaron Cockerill, and past mid-amateur champion Todd Fanning taking the title.

With a spot in the Canadian Men’s Amateur Championship traditionally on the line for the low Manitoban in the field, the competition is fierce, but the camaraderie is beyond reproach.